How much time do you spend daily thinking about your food, weight, body size/shape, comparing yourself to others, and thinking if you weighed less you would be happy? Be honest – do you spend enough time thinking about these things that it interferes with your peace, fun, and social activities? Be brave – consider you might be dealing with an eating disorder or at least the beginning of one.

Eating disorders appear as food issues but are actually mental health disorders with food as the tangible resource to manipulate. Frequently, “control” is at the root of the disorder. When life feels overwhelming, painful, or insecure and you think you have no “control” over these feelings, the one thing you can always control is what you choose to do with your food. The style of food control or manipulation you choose does provide you with a degree of temporary relief from the painful feelings. A few minutes or hours pass, the painful feelings return, and you have layered on top of these feelings shame, guilt and frustration with another declaration “I just want to be normal, eat normally.”

Anorexia Nervosa: Severe food restriction leading to low body weight-intense fear of gaining weight-unable to see how thin they are – very reliant on their body weight and shape for self-esteem- on occasion weight may be restored but the individual still suffers from an anorexic food controlling mind.

Bulimia Nervosa: Recurrent episodes of binge eating within a 2-hour time period, hiding all evidence this behavior occurs- strong feelings one cannot control or stop the excessive amount of food intake—binge eating is followed by trying to get rid of (purge) the calories consumed by vomiting, excessive exercise, laxatives, diuretics- very concerned about their weight/shape – typically of normal weight or slightly overweight.

Rumination Disorder: Re-chewing, re-swallowing or spitting out food occurring over a month. Frequently the individual wants to taste the food but does not want to swallow the calories.

When you meet some of the criteria for an eating disorder, but not all, you may be in the category of Other Specified Feeding or Eating Disorder (OSFED):

Purging Disorder: No binging but purging occurs via vomiting, excessive use of laxatives, suppositories, diuretics, exercise. You may try to justify the purging declaring your stomach is always upset or you are always feeling constipated.

Night Eating Disorder: 25% of intake occurs after dinner, bedtime snack and/or waking up during the night to eat.

Orthorexia: Eating in the name of good health – many food rules and food restrictions based on the individuals personal ideas of what they have decided must be consumed or restricted to be healthy.

Diabulimia: A person with insulin dependent diabetes restricts their insulin medication as a method to eliminate calorie absorption and lose weight – very dangerous! 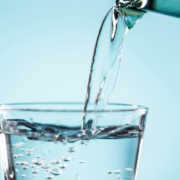 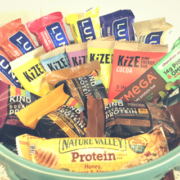 How Does Your Bar Add Up? 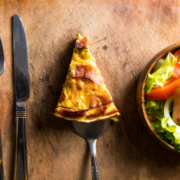 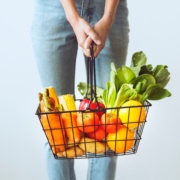 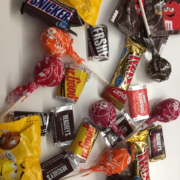 Get the latest posts right in your inbox!