I enjoy the adventure of searching out and preparing new, healthy recipes. Having been to Israel last fall I became acquainted with the wonderful taste of figs. Figs have a brief growing season and very short shelf life which is why 90% of the world’s fig crop is dried. One-half cup of dried figs is equivalent to approximately nine fresh figs. Figs are a great source of energy and fiber with almost no fat. Figs also contribute vitamin K, potassium, calcium, magnesium and iron to your diet. Add something new to your diet to keep it interesting, check out figs. cb 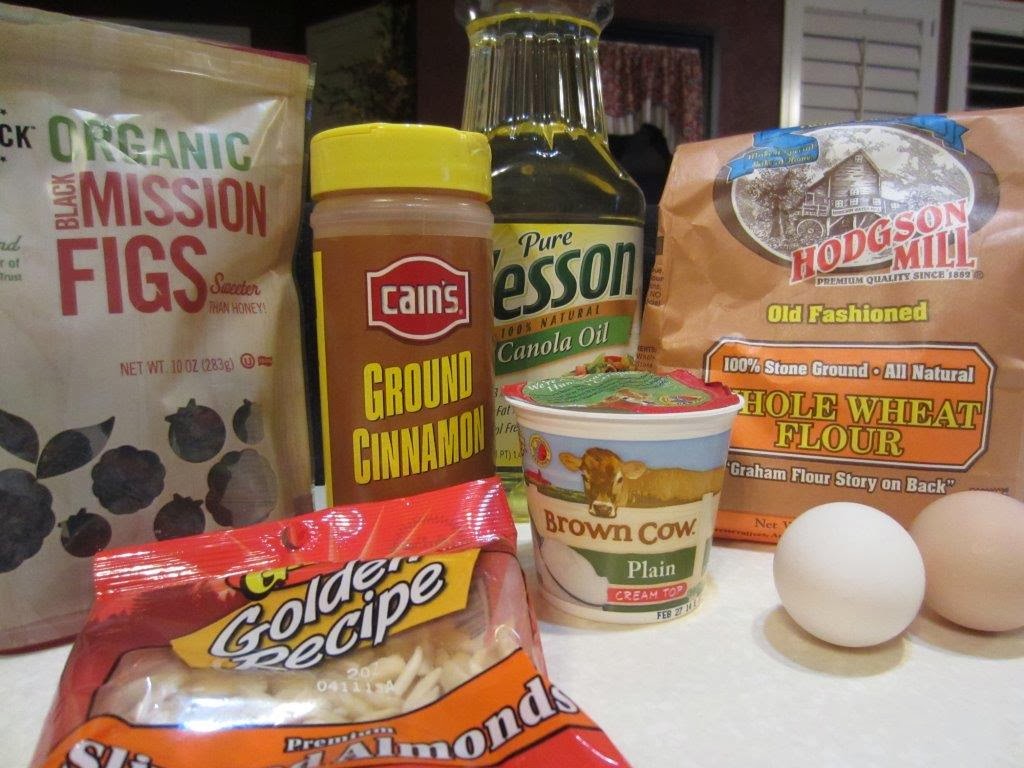 To prepare streusel:
Combine first 5 ingredients in a small bowl, stirring with a fork until crumbly, set aside. 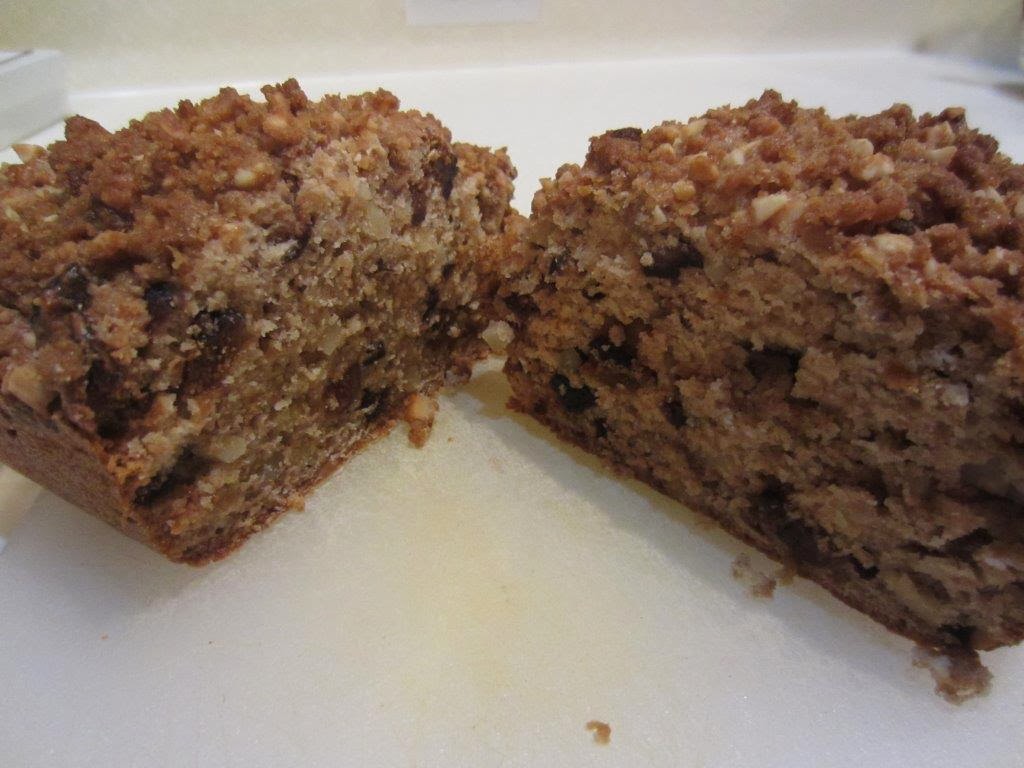 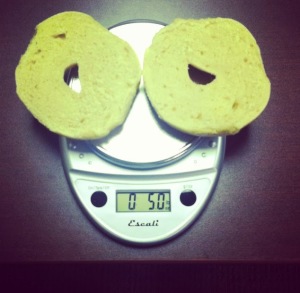 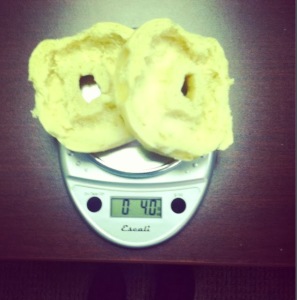 A “scooped out” bagel weighed approximately 4.0 oz. and 113 g, which equals 293 calories and 63 g of carbs.
A difference of approximately 80 calories and 17 g of carbs just by “scooping out” your bagel!!!
WATCH OUT FOR THE CREAM CHEESE!
Bagel Café generously puts cream cheese on your bagel, so I asked for cream cheese on my “scooped out” bagel, and found that I am consuming more calories than a regular bagel. I took out ¼ of the cream cheese they applied and weighed it…. 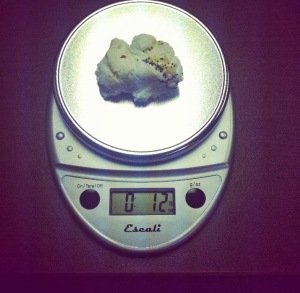